Home » Beer » Wicked Weed Off With Their Gourds! PumpkAnne Ale 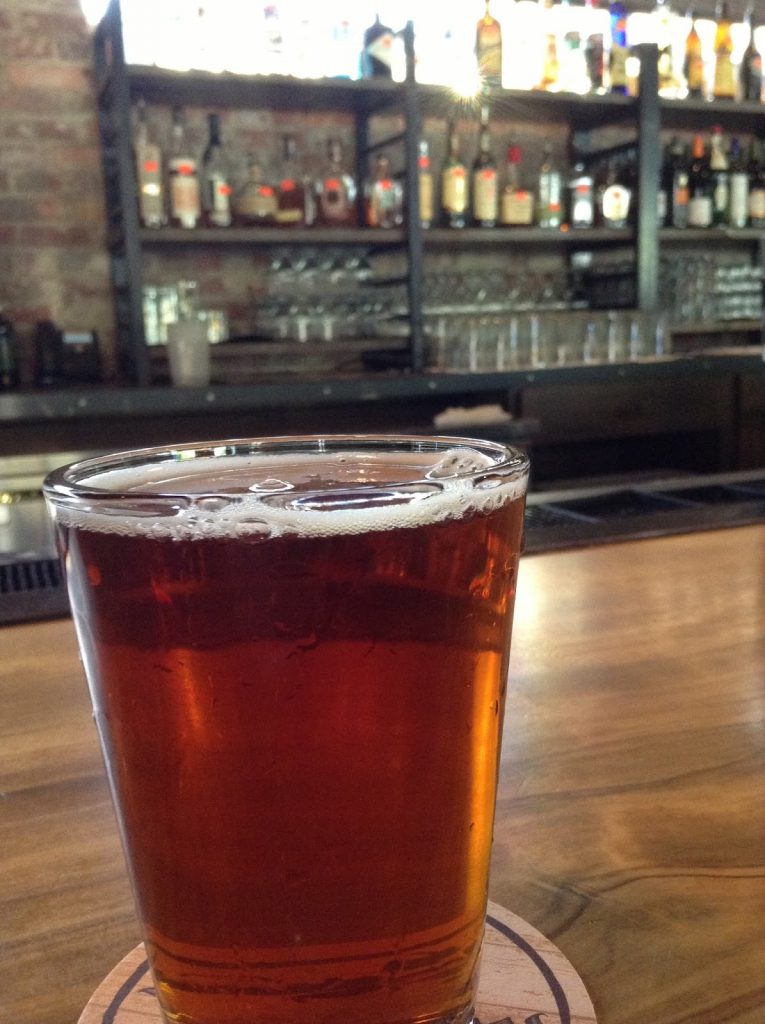 Wicked Weed Off With Their Gourds! PumpkAnne Ale 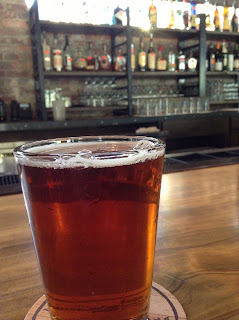 I have loved Wicked Weed since it opened early this year. I was excited to read that they were doing not just one but a series of pumpkin ales this Fall.

The series is called “The Gourds are Coming” an they will be releasing each pumpkin beer throughout the season. We found ourselves at Wicked Weed and I couldn’t wait to try the first installment: The PumpkAnne Ale.

This 7.3% alcohol beer may be a perfect examples of the kind of pumpkin ale that I prefer. The taste of those pumpkin pie spices were all over the rich malty beer base in the most perfect way.

Wicked Weed specializes in relative small batches and constantly rotating taps of their own brews. I have tried many beer styles and flavors there that I would probably not try anywhere else. I am always amazed at the new selections of both hoppy and Belgian style beers available every time I go into the bar. If you never thought you would like a Pumpkin beer check out the PumpkAnne ale before it is gone. I understand the next Pumpkin installments are a smoked pumpkin beer and a sour pumpkin beer. I admit that those two particular flavors are not among my favorites but I may give those a try just to see what they are all about.

Laura M. LaVoie is a freelance writer living in Asheville North Carolina. She lives in a 120 square foot house in the mountains north of Asheville with her partner, Matt, and their hairless Sphynx cat, Piglet. The tiny house is off the grid and the couple generate all of their power through solar panels and collect all of their water from a natural spring. When not living off the grid, Laura enjoys the beer culture of the Asheville area, voted Beer City USA 4 years in a row.
Previous Day 10: The place with the cure for everything.
Next Day 11: Totally worth the wait.