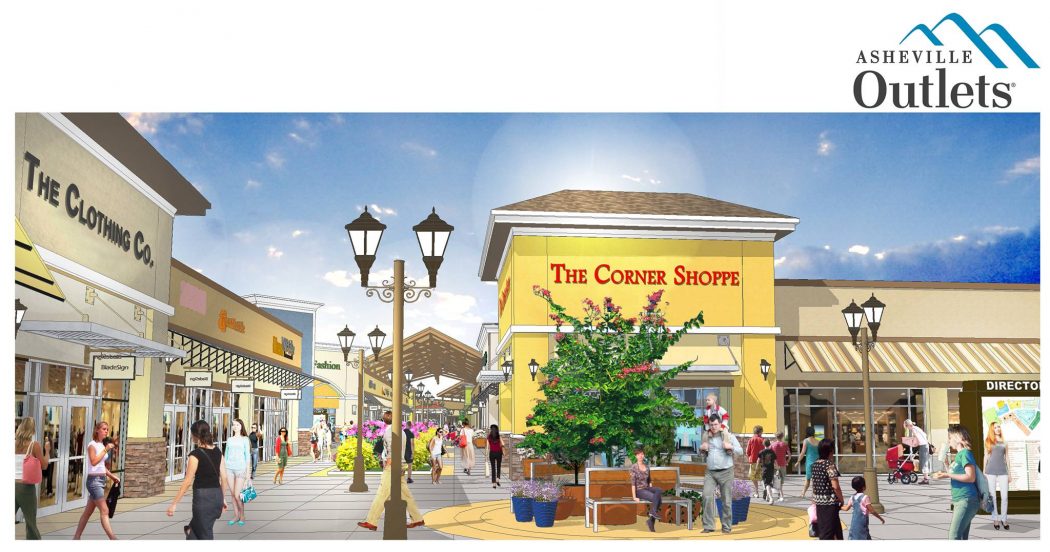 If you have been following the Asheville Outlets saga, you know the basics by now. What was once the Biltmore Square Mall is now the new site for the not yet open Asheville Outlets. Some people feel that Asheville is not ready for outlet stores, while others are waiting for the Spring 2015 opening with baited breath. AshevilleBlog.com has brought you some sneak peek about the outlets previously, including an aerial view of the construction, and some behind the scenes fashion that will be offered by the outlet.

Wilson’s Leather, seller of leather items including jackets, shoes, belts, and gloves, will be joining the Asheville Outlets family in 2015.

Banana Republic Factory Store will be following close behind. Those who love the fashion of Banana Republic but can’t afford the pricing should look forward to shopping the deals that this Asheville Outlets vendor will have to offer. For those interested, they are currently hiring. View the available jobs by clicking here.

Gap Factory Outlet will also be joining the fashion scene.

1/24/15 update – Vera Bradley has just confirmed they too will be coming to the outlets.

Now that we’ve gotten a small taste of things to come from this new mall, are you excited that Asheville Outlets will be opening? Sound off in the comments below!

This article was brought to you by one of our awesome staff writers. Some of our writers don't want the fame and glory that comes along with being awesome, so we respect their privacy. Want to tell them how good their work is? Write a comment below and leave them some love!
Previous Nick Dittmeier and The Sawdusters
Next Local Flavor AVL opens innovative ReCharge Station at Asheville Regional Airport 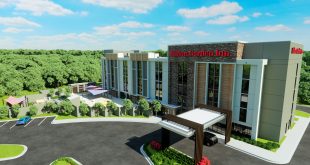 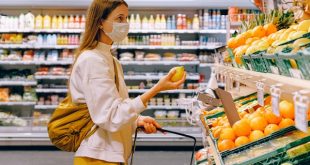 Earth Fare Partners with ABCCM for its inaugural 5% Giving Day