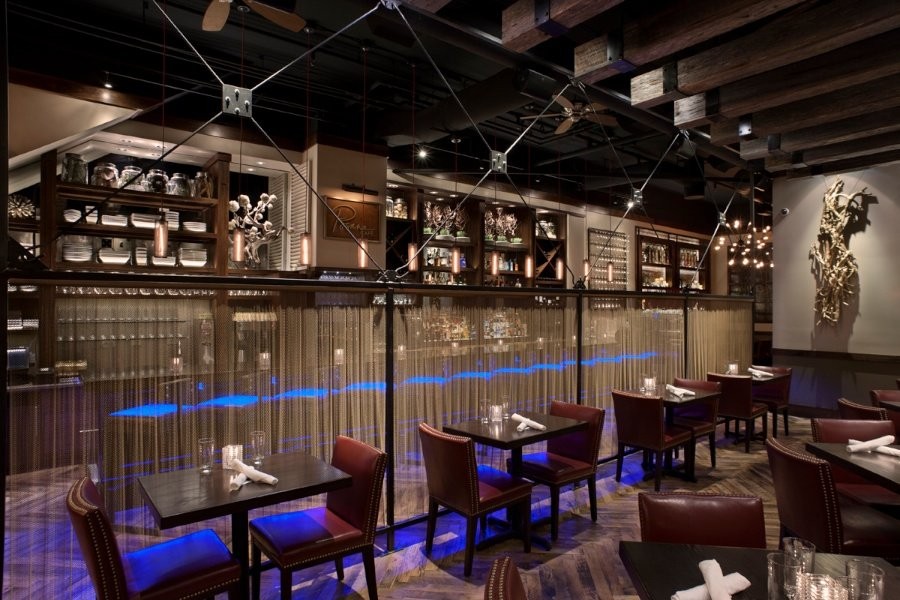 Dining in Asheville with Friends

Dining in Asheville … with Friends

Welcome back to Insider Asheville, a monthly feature here at AshevilleBlog. In this post, I examine the inherent problem related to dining on the town with friends. Actually, the inherent problem involves the types of friends you’re likely to have in this town and the chances of choosing a restaurant everyone will accept. In this true story, I’ve changed the names to protect the guilty.

Getting together for a meal with friends often becomes an adventure requiring the deft touch of a sushi chef and the vast spread of a smorgasbord. While my tastes are simple — I’ll eat anything in any of Asheville’s fine restaurants, my friends’ palates resemble the engineering instructions of the International Space Station. Things just won’t line up. For example, Abigail is a vegetarian who occasionally strays into veganism without warning. Bette won’t eat gluten (not due to Celiac’s disease, just because). Carmine can’t tolerate legumes. Dieter tries to avoid carbohydrates, while Eli started a weird diet that lets him eat both carbs and protein, just not together. Then finally, there’s Francine, who won’t eat mushrooms, garlic or peas. And of course, all of us look for locally grown, organic food whenever possible. With friends like these, you’d think one of the many buffet options in town — or a pot luck dinner, where everyone brings something he can eat — would be a better choice than trying to find one restaurant that caters to everyone’s whims.

But no, my friends can be stubborn. No one wants to host, and we can’t agree on a buffet. Ideally, we’d have a personal chef (or seven), but that isn’t economically feasible. Besides, who has a kitchen big enough to contain a mess like that? Regardless, we’re still friends. We hike together. We drink together. We’re always looking for an excuse to enjoy a group meal. When we run out of birthdays, we’ll make up reasons: a successful acupuncture treatment, favorable (or unfavorable) election results, or surviving a hangover. When the email came in suggesting a group meal to mourn the loss of the autumn leaves, I could have predicted the dilemma. Instead, I jumped right in. “Great idea,” I replied to everyone, “I vote for Asiana.” I thought it a diplomatic choice since it’s one of those buffets that have something for everyone. “I won’t eat there,” wrote Francine. “Their food upsets my stomach.” I forgot that not everyone has a cast iron stomach like me. “OK, how about Nona Mia?” “No!” everyone responded. “Bette won’t eat wheat.” “Jack of the Wood has wheat-free options,” wrote Dieter, “and I’m in the mood for a burger.” “But Abigail’s a vegetarian,” Carmine shot back. And so it went.

My friends are a quirky bunch, as diverse as a box of crayons and as complex as a two-year-old’s artistic scrawl. Abigail’s a massage therapist. Bette works in a bike store. Carmine’s an entrepreneur. Dieter makes commercial videos. Eli’s a web programmer. Francine works for a no-pain dentist (which seems like an oxymoron to me). I also know chefs, counselors, even lawyers. Most but not all came from somewhere else: Florida, California, New Jersey, Colorado, Germany, and India, to name a few. Asheville is a smelting pot, but the diversity produces a single characteristic in every person who moves here: complexity. It’s this characteristic that drives the creative forces thriving in the city. It also makes eating out a challenge. “The Laughing Seed’s vegetarian,” Eli wrote. “I don’t like their food,” answered Bette. “What about Wasabi? Who doesn’t like sushi?” “I ate there last night,” Abigail countered. “OK,” I wrote, exasperated, “let’s go to Posana.” Posana Café serves gluten-free food and offers a variety of options, including vegetarian dishes. As a bonus, it’s located right across from Pack Square, in the heart of downtown. Miraculously, everyone agreed.

I arrived on time and met Eli. After we got a table and exchanged jokes, the others trickled in one by one. Abigail came last, over a half hour late, guiding her four-year-old daughter into the restaurant. “A neighbor came over for a play date and didn’t want to leave,” she explained. Someone in the group was always late, and the rest of us always waited. That’s just how it is. When the waitress wandered back to our table, I warned her right up front that we were troublemakers, but big tippers. Like most other waitresses, she likely thought I was exaggerating, but the disclaimer gave my friends permission to go as far over the top as they wished. As usual, they didn’t disappoint me.

Ordering food often resembles a scene out of When Harry Met Sally. “I want the salad, but with no onions or mushrooms. Instead, can I get extra tomatoes? Oh, and put the dressing on the side. Do you have bleu cheese vinaigrette?” “I’ll take the fish, grilled, but with no coating or spices, especially no cilantro — I’m allergic — just a little lemon, and make sure it’s cooked through.” “Give me the chicken special, but with an extra helping of the vegetables. I’ll pay for it if I have to. And I’d like to substitute white rice for the polenta.” I’m sure the waitress was still shell-shocked when she returned to the kitchen.

Maybe other groups of friends have this kind of problem in other cities. Maybe someone always ends up bringing his own meal. I don’t know. I do know that Asheville is a unique place full of interesting, creative, and hard-to-please people. Especially when we all get together for a meal. In a town that probably has as many yoga studios as gas stations, it’s only natural that friends won’t compromise when it comes to their peculiar diets.

Mark is a freelance writer, editor, and videographer who has spent his life playing with words and pictures. He used to think tourists were “endlessly entertaining,” but lately their driving habits have tested his patience. He writes on every subject from parking in Asheville to choosing SEO keywords. He edits fiction and nonfiction. He produces website content, including video. He’s lived in Asheville for ten years, which means he’s a third of the way to being considered a local. You can reach Mark at markhenrybloom@gmail.com or through his professional website at rayaccess.com.
Previous Angela James at The Mothlight 10/26/14
Next Halloween in Asheville: 2014 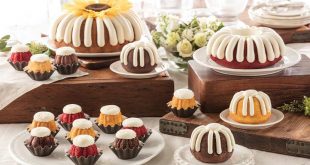 Asheville Gets a Little Sweeter with Opening of Nothing Bundt Cakes 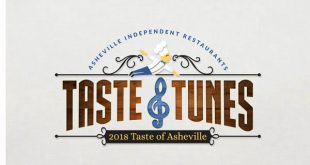 Abby the Spoon Lady to Headline 2018 Taste of Asheville