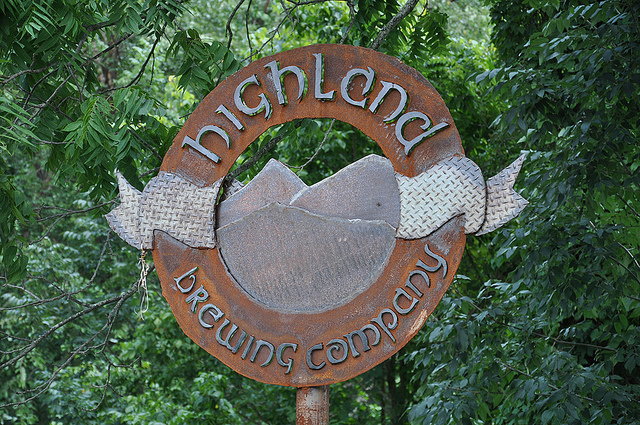 Highland Brewing Company announces the release of Slow Crush, Tart Spritz Ale, as the latest addition to the brewery’s year-round offerings this May.

The regional brewery is celebrating their 25th anniversary milestone with innovation, as evidenced by the release of this refreshing tart spritz ale, unlike any other in Highland’s year-round portfolio. Slow Crush is the brewery’s sessionable fresh take on kettle soured beers and their first to launch in a 16-ounce can format.

Inspired by the incredibly popular cocktail Aperol Spritz, Slow Crush features all-natural ingredients that mirror the Italian aperitif – botanicals like gentian root, cinchona bark and hibiscus flowers. These ingredients are then accentuated by the character from flaked rye and citrus-forward American hops like Citra and Amarillo – a very craft spin. At 5-percent ABV and 20 IBUs, this beer is effervescent with a refreshing acidity that makes a perfect libation for any occasion.

Highland’s R&D Brewer, Trace Redmond, said, “This is a dynamic time in the industry and at Highland. We are exploring what Highland beer can be and creating beers that are different from anything we have ever done before. Slow Crush refers to the tradition of gruits and aperitifs and the way that brewers and distillers tried to achieve balance with different herbs and spices. In blending the past and present, we are creating beers that fit uniquely into this moment and in Highland’s portfolio.”

Slow Crush very well may steal the show at its release, which coincides with the brewery’s two-day anniversary festivities May 3-4. The party will feature local live music, small batch and barrel-aged beers available only at the brewery, and more. Slow Crush will be available in four-pack cans and on draft wherever fans feel like crushing it throughout Highland’s distribution footprint across the Southeast. 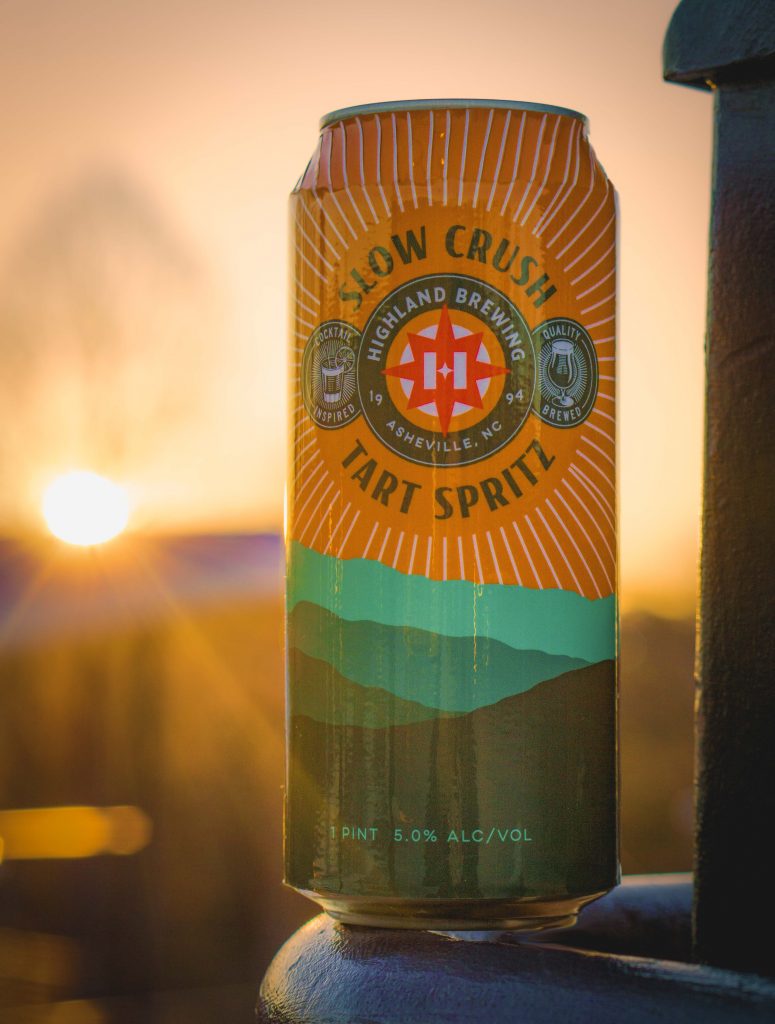 We want to be the brewery of choice in the Southeast. To achieve that goal, we believe it takes more than great beer. With each new hire, it doesn't take long to learn Oscar's mantra: Honesty, integrity and respect. Nothing about beer, not specifically. But the larger ideals that lead to great beer - caring about how it's made, caring for the people involved, from the grain farmer to the mom at the grocery store. Operating within these lines gives rise to a culture around a product. A culture that is sustainable for our employees, our customers and our environment. Come see us! Get a beer at Asheville's first legal brewery and learn what we believe in.
Previous Vegan Chili competition to benefit the nonprofit animal paradise, Sweet Bear Rescue Farm
Next CAT FLY RETURNS FOR THIRD ANNUAL FILM FESTIVAL﻿