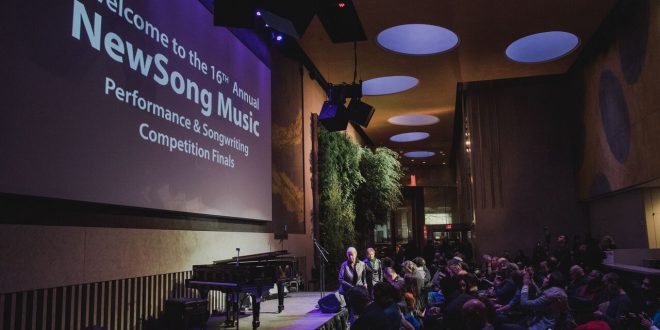 For the first time in its seventeen year history, the live performance finals of the NewSong Music Performance & Songwriting Competition will be held this December in Asheville, where NewSong Music has been headquartered since 2012. The move marks a new direction for the program, relocating from its longstanding host venue, New York City’s venerable Lincoln Center for the Performing Arts.

“We’re delighted to bring the competition finals to Asheville for the first time this year,” says NewSong co-founder and director Gar Ragland, a North Carolina native (Winston-Salem) who relocated the organization to Asheville from New York City just over six years ago. “The NewSong Competition attracts and features exceptionally talented emerging artists from across the continent, and bringing the program here to Asheville where we’re based is long overdue.”

Eight finalists – selected from advance online submissions from across North America and beyond – will come to Asheville to perform, compete and network with one another in the live showcase and competition finals at Isis Music Hall in Asheville on December 15. “Isis Music Hall is the perfect venue for this event,” states Ragland. It’s one of the best sounding listening rooms in the southeast, and the intimacy of the space is very well suited to the music we’ll be presenting.”

A panel of national music industry judges will select the overall winner of the competition. This year’s grand prize winner will receive a fully funded six-song EP, recorded and mixed at Asheville own Echo Mountain Recording Studios and released on the NewSong Recordings label. The grand prize winner will also receive a performance showcase at the esteemed 2019 ASCAP Music Café at the Sundance Film Festival (January 24 – February 3, 2019) in Park City, Utah and a featured performance in the 2019 Arts Brookfield ‘Summer Plaza’ series in New York City. All finalists will receive a Shure MOTIV microphone, and will be strongly considered for future ‘NewSong Presents’ paid performances across the United States.

NewSong Music is an independent music organization that aims to build a supportive community of performers and songwriters across various genres of music and skill levels, while identifying truly exceptional artists and introducing their music to a broader international audience.

NewSong Music is an independent artist development company headquartered in Asheville, NC. NewSong’s mission is to build and support a community of performers and songwriters across all genres and levels of skill, and to identify the truly exceptional artists to introduce their music to a broader, international audience. Its programs include a boutique record label (NewSong Recordings), artist management services, concert production and the annual, international NewSong performance and songwriting competition. Its presenting partners include Arts Brookfield and Lincoln Center for the Performing Arts in New York, the ASCAP Music Café at the Sundance Film Festival.

For more information about NewSong Recordings and the NewSong Music Competition, visit newsong-music.com/

This article was submitted by an awesome reader. We gladly publish user submissions. For more about the author of this particular article, we have inserted the author bio at the bottom of the content when it is provided. Submit your own article by following this link: http://ashevilleblog.com/submit-an-article/
Previous Asheville Flea for Y’all Fourth Annual Holiday Flea
Next Friends of the WNC Nature Center receives $25,000 grant award for Outreach Education 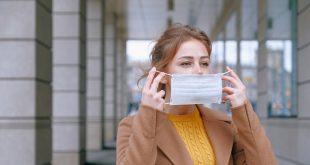