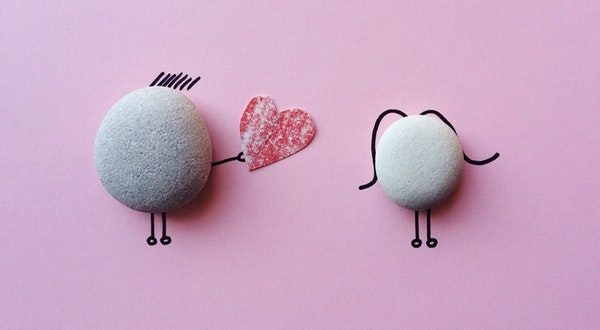 Extinction Rebellion WNC will briefly block a downtown street on Valentine’s Day during a demonstration intended to highlight extraordinary danger that catastrophic climate change poses to the people and places we love. The group says it will use the holiday to talk about the need for people motivated by fierce, protective love to overcome politicians’ complacency and inaction.

Amanda Seta of Asheville is one of those planning to risk arrest in the street blockade in order to communicate the seriousness with which she views ecosystem collapse. Seta said, “I’m taking action because the time for ‘wait and see’ is over.”

WHO:  people of all ages supporting immediate action on climate change, organized by Extinction Rebellion WNC

WHAT:  ‘Valentine for the Earth’ climate-focused street demonstration and blockade in downtown Asheville

DETAILS:  At 3:45pm the group will leave Pritchard Park to walk to a nearby location which will be disclosed the day of the action. Upon arrival, trained protesters will deploy banners and artwork, occupying the street for exactly 10 minutes. The street blockade is un-permitted and blockaders will be risking arrest during this time. Asheville Police have been notified of protesters’ plans in an earlier meeting. Following the conclusion of the demonstration, blockaders will walk to the Vance Monument for a rally.

Extinction Rebellion WNC is one of several newly formed chapters in North Carolina of a climate movement which began in 2018 in the United Kingdom and has since spread to more than 57 countries. More information about Extinction Rebellion is available at rebellion.global.

Extinction Rebellion WNC spokespersons will be available for interview at the demonstration site.

This article was submitted by an awesome reader. We gladly publish user submissions. For more about the author of this particular article, we have inserted the author bio at the bottom of the content when it is provided. Submit your own article by following this link: http://ashevilleblog.com/submit-an-article/
Previous Going Beyond Gender to be Tuned In & Turned On
Next Highland Brewing Co opens walking trails with beer release