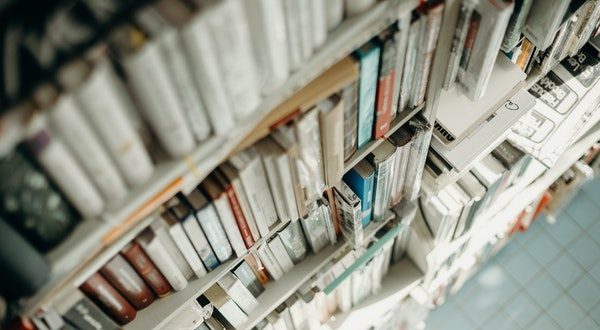 Collected Titles Will Be Sent to Incarcerated Readers

Firestorm Books & Coffee will partner with Asheville Prison Books to celebrate Banned Books Week by holding a book drive for incarcerated readers in North and South Carolina. Community members are encouraged to drop by the West Asheville co-operative on Saturday, September 28th to buy a banned or “challenged” book to donate to Asheville Prison Books. Firestorm will then match every gift with a second donated book. Between 1pm and 5pm, Prison Books volunteers will be on-hand to share additional information about their program.

According to Firestorm Collective member Libertie Valance, “If you think that book banning is just the stuff of a parochial past or a dystopian future you’re mistaken. Right now, tens of thousands of North Carolinians are being arbitrarily prevented from accessing reading material.” Valance noted that the North Carolina prison system, like other state and federal systems, maintains a banned books list. In 2018 the ACLU called that list—which included The New Jim Crow, an award-winning book by Michelle Alexander about mass incarceration and discrimination against African-American—“shameful,” “wrong,” and “unconstitutional.” At that time, restricted titles included I Know Why the Caged Bird Sings by Maya Angelou, The Color Purple by Alice Walker, The Stand by Stephen King, and Trans Bodies, Trans Selves by Laura Erickson-Schroth.

“In the era of prison profiteers like JPay we’re potentially seeing the dawn of a new era of prison censorship,” noted Asheville Prison Books organizer Julie Schneyer. “For-profit companies are making big money by using the promise of tech-enabled education to sell e-readers and tablets, but these devices only carry DOC-sanctioned content. This makes it much easier for DOCs to engage in covert censorship, and at the same time, they’re using the availability of these new devices to justify banning programs like ours from sending in free physical books at all. It’s a lose-lose.”

Banned Books Week is an annual event celebrating the freedom to read. Banned Books Week was launched in 1982 in response to a sudden surge in the number of challenges to books in schools, bookstores and libraries. Typically held during the last week of September, it highlights the value of free and open access to information. www.bannedbooksweek.org and www.pen.org/banned-books-2019

Asheville Prison Books is a volunteer-run collective which has distributed free books to people incarcerated in the southeast since 1999. In addition to sending books, APB educates and engages the community in dialogue through public events, media, and advocacy around issues of mass incarceration, prison slavery, and their vision of a world without cages. www.avlpb.org

This article was brought to you by one of our awesome staff writers. Some of our writers don't want the fame and glory that comes along with being awesome, so we respect their privacy. Want to tell them how good their work is? Write a comment below and leave them some love!
Previous Sierra Nevada Fights to Protect Our Winters in Washington DC
Next 43rd Annual Hey Day Fall Festival at the WNC Nature Center 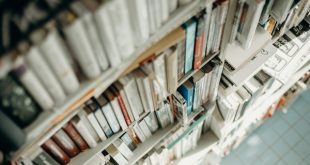 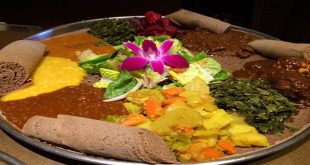