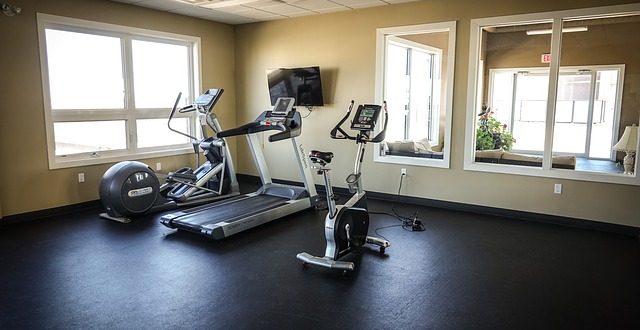 “It has been seven years since I’ve been diagnosed with Parkinson’s,” said Linda Sprouse, a participant in the YMCA of Western North Carolina’s Parkinson’s programs. “I was always active, but I listened to my doctor who said exercise, exercise, exercise was the best medicine you can take.”

The Parkinson’s Foundation recently awarded the YMCA of WNC a $15,000 community grant to support the association’s ongoing health, wellness, and educational programs that address needs in the PD community. Programs at the Y focus on improving movement and building community.

“Parkinson’s can be a very isolated, lonely disease,” said Steve Miller, YMCA Parkinson’s program instructor/participant. “When you’re with a group that is fighting the same fight it just makes it great.”

“We are proud to announce these community grants and expand programs and resources in Parkinson’s communities across the entire nation,” said John L. Lehr, Parkinson’s Foundation president and CEO. “These grant recipients share our passion and commitment to making life better for people with Parkinson’s.”

The Y offers three evidence-based programs to improve range of motion, flexibility, posture, and activities of daily motion.
“[Parkinson’s] never takes a vacation day,” said Mike DeCarr, YMCA Parkinson’s program participant. “It never takes a holiday. It never takes a personal day. The only way to combat it is with physical exercise.”

Program participants say the best part of the PD classes at the Y is the community building.

“The socialization is fantastic,” said Sprouse. “I’ve met so many people. Made so many friends. I’d probably be totally isolated if I didn’t have the Y.”

“The community aspect is fantastic because you are around so many people who are just like you that have the same disability as you do,” said DeCarr. “So they have the same problems, the same goals.”

The Y offers three PD programs: Pedaling for Parkinson’s, PWR!Moves, and Rock Steady Boxing. Through support from the Parkinson’s Foundation, these classes are free for patients and caregivers.
For more information on the Y’s PD programs, please visit https://www.ymcawnc.org/parkinsons-support.

About YMCA of Western North Carolina

The nonprofit YMCA of Western North Carolina strengthens local communities through youth development, healthy living, and social responsibility. Founded in 1889, the YMCA of WNC engages more than 100,000 people – regardless of age, income, or background – to nurture the potential of children and teens, improve the region’s health and well-being, and provide opportunities to give back and support the community. It does this through eight YMCAs, dozens of program sites, and YMCA Camp Watia. As the state’s largest provider of licensed school-age child care, it gives more than 1,000 children a day the opportunity to learn, grow, and thrive. For more information, please visit ymcawnc.org.
Previous Catawba Brewing to Celebrate 20th Anniversary, Week of Festivities on Tap
Next Asheville RAD Second Saturday Gallery Walk Sept 14 2019 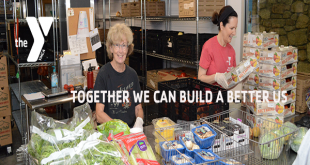 Tracy Buchanan takes reins as chair of YMCA Board of Directors 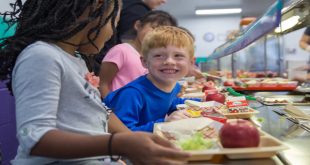