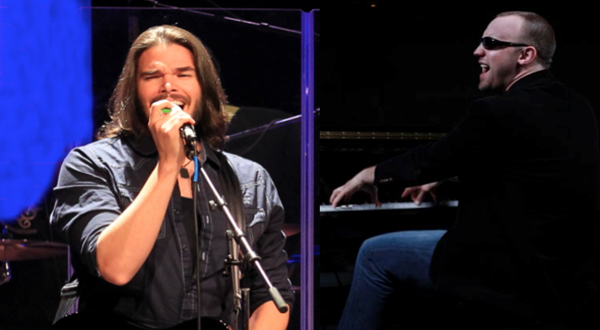 Dustin Brayley and Kyle T. Martin in The Music of Billy Joel and Elton John

Join us for a night of hard rocking hits and smooth ballads with The Music of Billy Joel and Elton John. The tunes from these piano men are sure to please and with Dustin Brayley and Kyle T. Martin at the center of it all, this is not a Music on the Rock to miss! Come see The Music of Billy Joel and Elton John at the Flat Rock Playhouse Downtown to hear hits like “Rocket Man,” “Tiny Dancer,” “Piano Man,” “Scenes from an Italian Restaurant” and more!

Dustin Brayley is a fan favorite within Flat Rock Playhouse’s Music on the Rock concert series. In addition to performing in various Music on the Rock concerts including The Eagles, ABBA, Music of the 60s and the Bee Gees, Brayley has traveled the world for over a decade with Broadway National Tours, Symphonies, and other various concerts. Born just outside of Washington D.C. in Virginia, Dustin moved to NYC right out of college and hit the ground running, spending the better part of the next 5 years touring internationally with RENT, Miss Saigon and Saturday Night Fever as well as several New York productions.

Kyle T. Martin may be new to the Playhouse but he is no stranger to the music of Billy Joel. Martin is a pianist, musician and singer from Sacramento, California who played “The Piano Man” in the national tour of Broadway smash hit Movin’ Out. He is currently the lead singer for the West Coast Billy Joel tribute band JOEL.

TICKETS AND SCHEDULE
The Music of Billy Joel and Elton John will run June 9th through June 19th at The Flat Rock Playhouse Downtown. Performances Thursday evenings at 7:30PM, Friday and Saturday evenings 8:00PM, matinees Thursday, Saturday and Sunday at 2 PM. Tickets are $28 and can be purchased by calling the Playhouse box office at 828-693-0731, toll-free at 866-732-8008 or online at www.flatrockplayhouse.org. 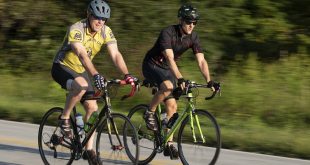