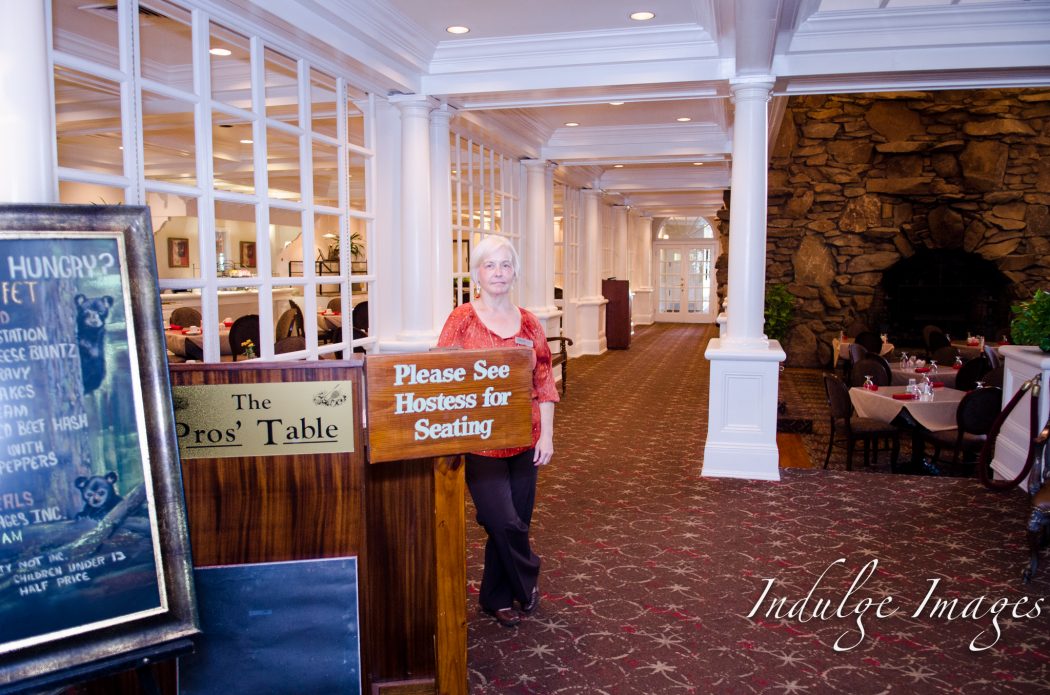 Crowne Plaza Sticks Up for Employee

I’ll be honest, I’ve never worked in the service industry waiting tables. It’s a job I know I would not be good at for various reasons, and if you do have this job, I admire your self control not to dump a pitcher of water on someones head on a daily basis. I do not have that control. I have, however, worked in medical offices having people demand and yell at me, rush, talk down, push me around and complain about me. In my case, the office manager would always get on my case about how the customer is always right no matter how they treated the staff.

I was at lunch this week with a friend who was staying at the Crowne Plaza, she liked the in-house restaurant called The Pro’s Table, so we had lunch there one afternoon. The entire dining room was empty with exception to one other table, who was there when we were seated. Our waitress, an older lady who seemed as if she has been doing this for many years, was completely attentive and charming. She gave us ample time to look over the menu, continuously checked our drinks and made sure we had everything we could possibly want.

You know how it is, when you hear people talking loud, you automatically lower your voice or stop talking all together to see what’s going on. The guest at the other table was fussing up a storm. The woman would repeatedly get up and go to the kitchen door and yell for the waitress. YELL for her! No joke. Her tone was down right rude and crass. We didn’t see our waitress for awhile after that and when she did come out to take our plates it was so clear that she had been crying. We asked if she was alright and she told us that the woman had been so ugly to her that it made her cry and that has never happened in all her years of waitressing.

We felt so bad for her and told her what a great job she was doing and we appreciated her diligence of service.

As we were finishing our drinks, we noticed two woman, one of them clearly the hotel manager, come out of the kitchen area and with purpose head straight to the table where the rude woman and her guest were sitting.  Here is the point I have to tell you, southern hospitality shined through, because these women, with kindness, firmness and politeness kicked these people out!! One of the managers walked around to the front of the table and picked up their food and drinks, while the other one told them, “We heard you are not happy with our service so we are packing up your food. You are welcome to sit on the front patio to the left of the door and finish your conversation outside.”

The rude woman, because I have no other name for her, started to get ugly. The manager, still very kind and with her slight southern drawl informed her that we do not allow our employees to be treated this way. Again on the way out the door, the rude woman says, “ Well Bob used to….” and was instantly cut off by the manager who, with a smirk replied “Bob is no longer working here, I have his job.”

My girlfriend and I giggled at this small victory and the loyalty shown by a business to stand up for their employees, and a manager, who with all the welcoming warmth of southern charm, kicked out a very rude individual.

My kudos to you Crowne Plaza for picking the right manager who clearly cares about her employees!

This article was submitted by an awesome reader. We gladly publish user submissions. For more about the author of this particular article, we have inserted the author bio at the bottom of the content when it is provided. Submit your own article by following this link: http://ashevilleblog.com/submit-an-article/
Previous Waking Life Releases Promo Video
Next Rainy Day Woman 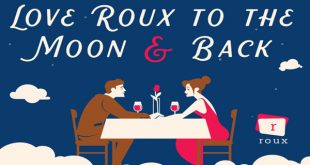 Love Roux to the Moon & Back 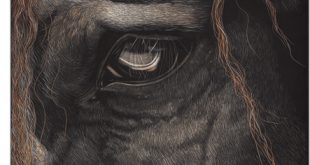 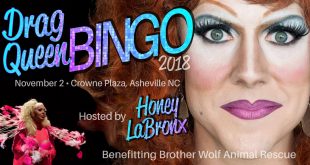