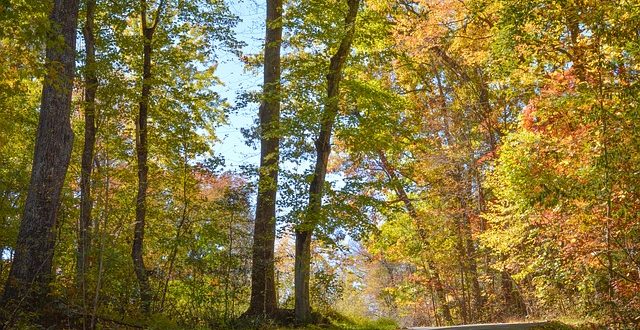 The Board of Directors of Southern Appalachian Wilderness Stewards (SAWS) announced today that Bill Hodge, its longtime Executive Director, will leave the organization next month.

“For years, Bill has inspired the people of the Southern Appalachians with his creativity, his credibility, and his compassion. His hard work connecting with forest users of all stripes has made SAWS the nationally-recognized stewardship organization it is today,” said Anders Reynolds, who serves as Board Chair for SAWS. “We have big hiking boots to fill, but are grateful Bill leaves behind a well-built and high-powered organization for our next leader.”

Hodge, who was recently hired as the next Executive Director of the Bob Marshall Wilderness Foundation, is the founder of SAWS and has served as Executive Director since its inception. His passion for public land became his profession when he saw support for protecting wild places waning because of a shortage of volunteers trained with traditional tools skills and a sharp decline in younger, diverse generations connecting with nature and their public lands. He is a past Chairman of the National Wilderness Stewardship Alliance and is a recipient of a Next Generation of Conservation Leaders Champion of Change Award from the White House.

“Public lands have been a part of my life for as long as I can remember, and launching and building Southern Appalachians Wilderness Stewards has been my life’s passion. The SAWS team has been my family and I take their love and joy for wild places with me as I transition to Montana and the Bob Marshall Wilderness Foundation,” said Hodge. “So many great relationships have been part of my SAWS journey, the staff at the Forest Service have made me feel like a part of their team – the Board and volunteers have blown me away with their commitment – and our donors and supporters have been the fuel for our work and our growth. If I can borrow a phrase from Jon Stewart – this is not goodbye but rather a pause in the conversation.”

The search for a new Executive Director will launch on Monday, April 8th, and applications will be accepted until Monday, May 6th.  The job description and instructions on how to apply will be posted at https://wildernessstewards.org. Inquiries about the position can be directed to Anders Reynolds at andersreynolds@wildernessstewards.org. The new Executive Director is expected to be in the position by midsummer of this year.

This article was brought to you by one of our awesome staff writers. Some of our writers don't want the fame and glory that comes along with being awesome, so we respect their privacy. Want to tell them how good their work is? Write a comment below and leave them some love!
Previous Queen Bee & The Honeylovers to Release ASHEVILLE Themed Album April 27
Next DRIVE ELECTRIC (CARS) FOR EARTH DAY AT ASHEVILLE OUTLETS﻿ 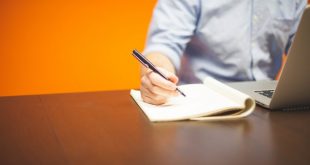 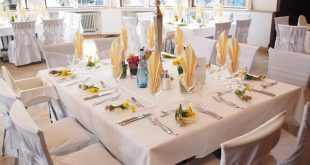 How To Choose A Catering Company